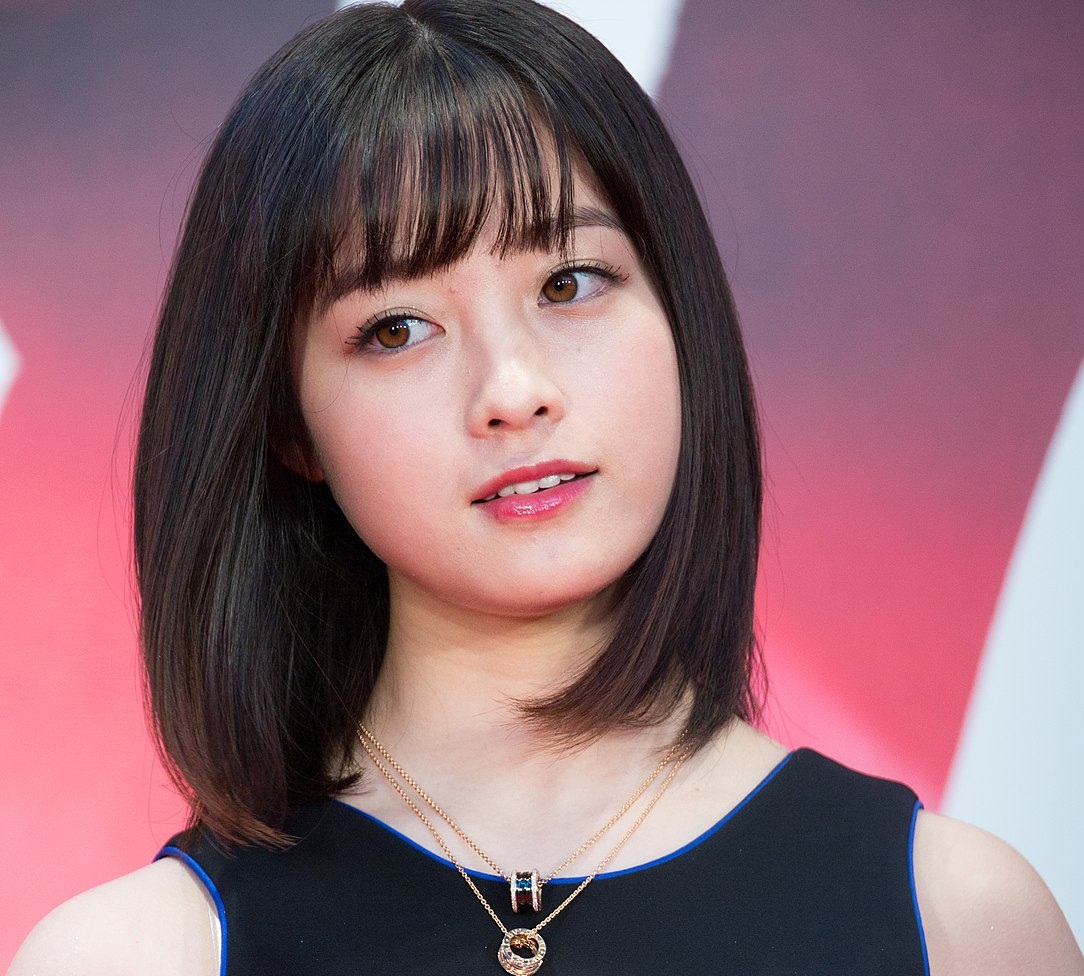 Kanna Hashimoto (橋本 環奈, Hashimoto Kanna, born on February 3, 1999) is a Japanese actress and former singer who began her career as a member of the Japanese idol girl group Rev. from DVL and has starred in a number of films, many of which are live-action adaptations of popular manga and anime series. 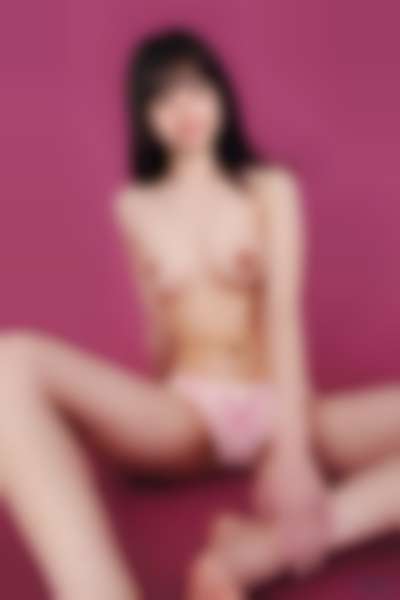 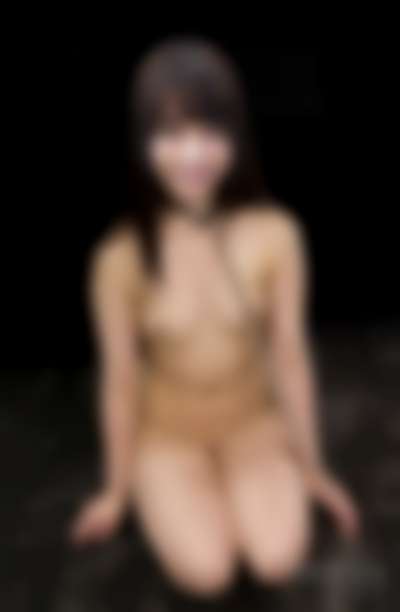